Throughout this school year, we will feature guest bloggers to share different perspectives on or experiences with boys education on our Head of School blog. Our next guest blogger is Dr. Richard Hawley, Ph.D., speaker at our 2018-19 Head of School Lecture Series. 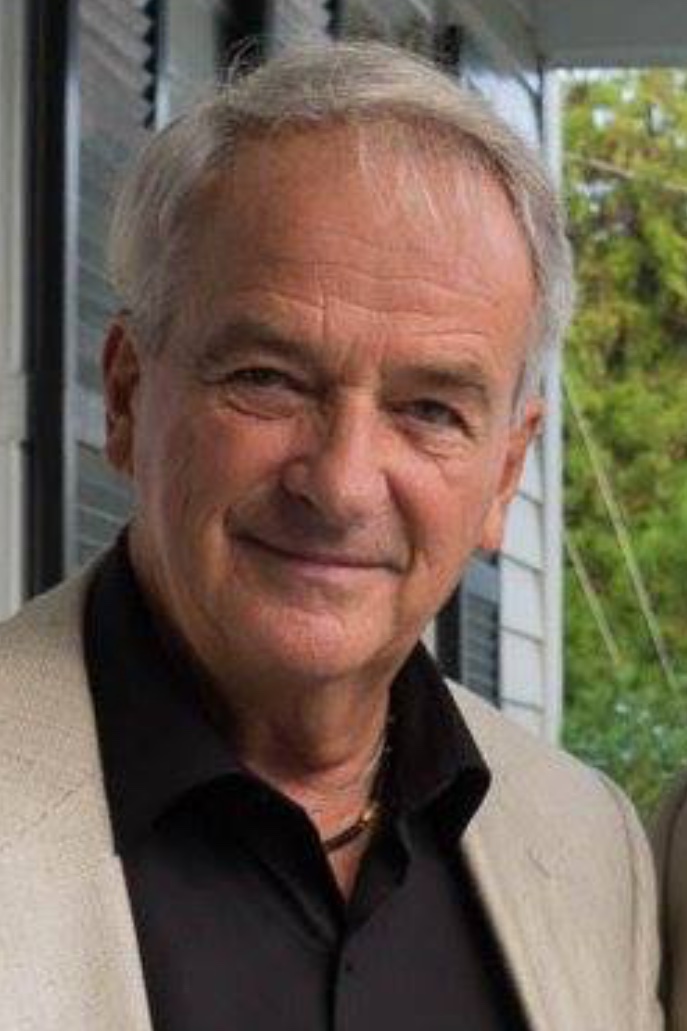 Teachers' relationships to boys succeed when boys feel not merely acknowledged but acknowledged as they very particularly are. Very particularly, every boy is situated along a trajectory of what he might ultimately be at his most fully realized. Boys do not progress to or arrive at their full realization by standard, predictable stages—not by age 12 or 16 or 18, not by grade 6 or 10 or 12, although schools grade, stratify, and promote students on those bases.

As most seasoned teachers know, some boys who are ungrammatical and imprecise in their verbal expression in the 10th grade are not incapable of developing those abilities; they simply haven't arrived yet. The underperforming Winston Churchill, a very marginal English student at the Harrow School in England was nevertheless on a trajectory to become one of the most eloquent orators and writers of his age. Tenth graders— including several of my acquaintance!--who appear to be absolutely blind to the kinds of spatial relations necessary to master geometry do so masterfully and with pleasure as seniors. Big, rangy boys who are not physically coordinated enough to play for junior high school teams will in high school, or even later, come into their own as competitive athletes.

Gifted relational teachers recognize that what presents itself as a student's scholastic deficit is often as not a personal not-yet. Even more often, gifted relational teachers are able to recognize that passivity, under-performance, or obstructive behavior are often poses assumed or masks worn to shield a boy from circumstances that threaten to shame or embarrass him. In the absence of a caring, attentive relationship, a teacher will not recognize the part early or late arrival of a scholastic competence plays in a student's performance. In the absence of relationship, teachers are apt to see a difficult boy's poses and masks as personal affronts.

Teachers and other mentors who succeed in building relationships with their charges are in a position to know them at a deeper level than the physical and behavioral evidence they present, by age-level or grade-level expectations. Relational teachers know students instead by the distinctive qualities each child brings to the relationship. Teachers entering those relationships may also be fortified by an awareness that the realized person that child will become may not look or behave much like the tentative, perhaps problematic child summoned to report after class.

From the standpoint of the boys participating in our international relational study, nothing was more affirming to them than teachers who seemed to know that they could do better than they themselves believed possible at the time. Although at present far from standard practice, more teachers might do well to hold out, if not certainty, a respectful hope that the ordinary, indifferent, and even unpromising child seated before him might be destined for better, even great, things. When the boys in our study sensed that expectation on their teacher's part, they paid attention, they reconsidered, they changed course.

Effective relational teaching requires a willingness to see past and perhaps to suspend altogether the metrics that have defined the boy's scholastic status to date and, to the extent possible, to get to know who he is, what he cares about, what frightens him, and what inspires him: to confirm that, in the larger scheme of things—your scheme of things and his scheme of things—he is important. And though he could not possibly know it yet, he may be on the way to something very fine.

Bio: Dr. Richard Hawley is a 40 year veteran of boys' education. He served as Headmaster at Cleveland's University Boys School for over 20 years. He is also the founding President of The International Boys' School Coalition.