Throughout this school year, we will feature guest bloggers to share different perspectives on or experiences with boys education on our Head of School blog. Our next guest blogger is Mac McStravick, Regis Dean of Students, who writes about the "Culture of Calluses," lessons that we can teach our sons. 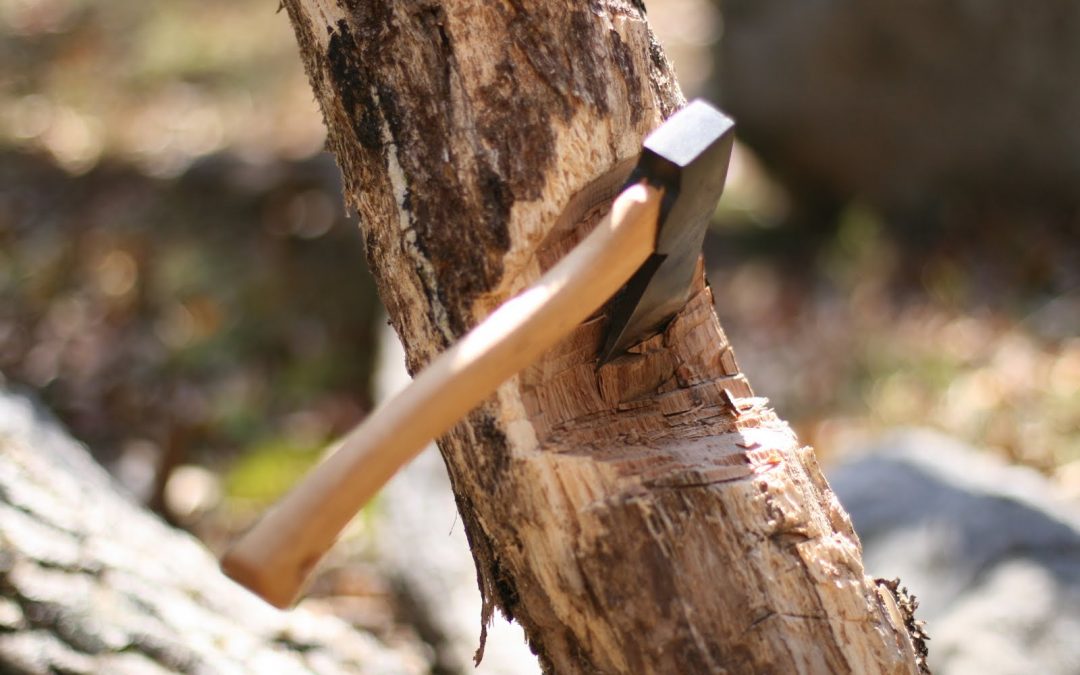 I believe young men learn best through experience. You can tell them or show them, but when they get burned by the stove, they now have an intimate understanding of the issue at hand. This is what I call the 'Culture of Calluses.'

I think back on a story I heard of a father who was trying to honor his son's new maturity, and after orienting him to use of the axe, he sent him out to cut down about four medium to small trees. This axe is the thing of young boys and young men's dreams, for within their hands, they hold the power of construct or destruct.(If a young man is not being constructive, there is a good possibility he is being destructive) The boy saw the power of destruct and could think of nothing else as he shook his father's hand agreeing he would have those trees down that day.

As the son began to walk off to his chore, the father reminded him to wear gloves. The newly independent son told his father he did not need them. The father nodded and watched his son walk off to his duty.

If the story ended here, it would make for a great testament to a father honoring his son, offering him independence, and the chance to honor his word of completing the cutting down of those tress in one day.

But the story does not end here. The lesson begins here.

The son takes the axe and, taking his stance and bracing himself, he lays the axe to the wood. Chips fly everywhere, and the son is elated with what his strength has done. He continues swinging the axe and judging the fall of the tree. But before the tree falls, the young man feels a sensation in his hands. They are stinging, and a looseness of the skin can be felt. Upon looking at these red tears of his skin, he understands these are blisters and stops his work.

The father is outside of the house when the son returns holding his hands and seemingly angry at the father for sending him on this chore. The father looks at him and asks, "What is the matter?" The son responds, "Look at my hands!" The father looks into his son's eyes and calmly responds, "You should have worn gloves." Therein the lesson has been learned. From now on, when the parent says something, the young person now knows that what has been spoken is true. There is no equivocating on the issue.

A secondary lesson at this time may come from the father. The father can hand him gloves, and offer to help him finish those trees so that the young man, by the end of the day, has kept his word, and both can celebrate the son's independence and maturity. In this way the son knows the father is always there for him, and it is the duty of the family to help each other fulfill their promises.

This creates the 'Culture of Calluses.' The blister will heal and in its place is the hardened truth of his father's knowledge, his father's love, and a new found confidence in himself. 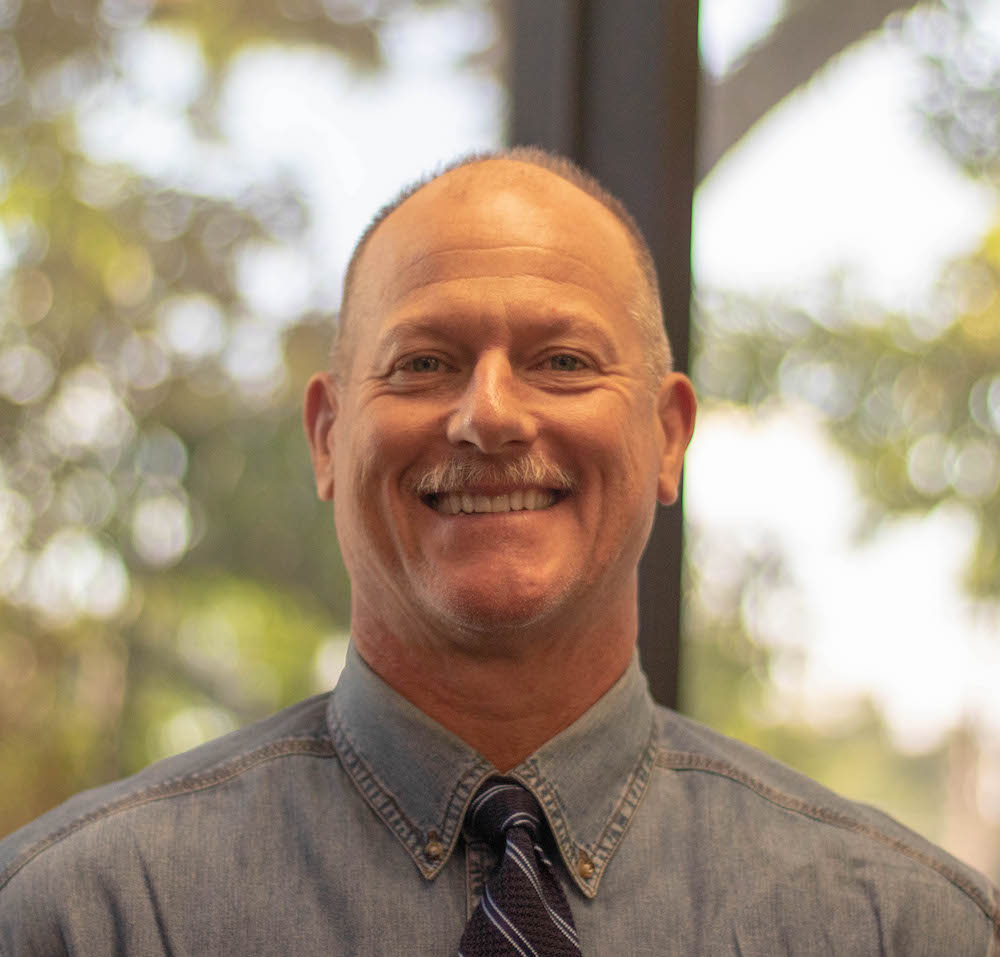 Bio: This is Mac's 1st year at Regis as Dean of Students, and previously, he worked as one of the students favorite substitutes. Prior to joining the Regis staff, Mac worked as a teacher and coach for twenty five years in the Katy ISD, Lamar CISD, and a Christian high school in Richmond, TX. He is married with three adult children and a grand-daughter.